The original article was initially published on Feb. 14, 2019 here on diaCRITICS.

As I was following the wall of memorabilia dedicated to Susan’s mother, a rush of nostalgia flooded in, reminding me of the family photo albums I perused not too long ago. I hadn’t even stepped into the theatre yet and I already had that tingling nose sensation right before you are about to cry. I had been anticipating the world premiere of 140 LBS and due to Seattle Snowpocalypse and work travel, had to reschedule my tickets twice. I was bloody adamant on not missing this important play created by a Viet woman who was of my generation!

The one-woman show started with Susan Lieu switching back and forth from an American accent to a Vietnamese accent depending on which character she was playing. The ability to act in this manner for a whole 75 minutes borders on multiple personality disorder (I say this with humour entirely) but is quite brilliant and impressive. The play is about the pressures of societal ideals of beauty, and about the negligent practices of the plastic surgeon which led to Susan’s mother’s death, along with the dynamics of dealing with this tragedy personally and within the family as a whole. Or, if you will, pushing it aside “Asian-style” and not speaking about it ever.

There were so many themes and occurrences that hit home directly in the bull’s eye. Refugee parents, education as a priority, Paris by Night VHS tapes, fathers singing karaoke on Sunday, family secrets, resilient mother figures who were a force to be reckoned with, aunties with their odd comments, to even making the decision of taking your mom off of life support.

Susan’s play was exactly what I needed and what I have been waiting for my whole life. To have Vietnamese representation on stage is imperative, inspiring, moving, and bloody outstanding. I cackled like a maniac whilst keeping myself from a full on effin’ sob fest. In fact, I am still processing these waves of emotion. 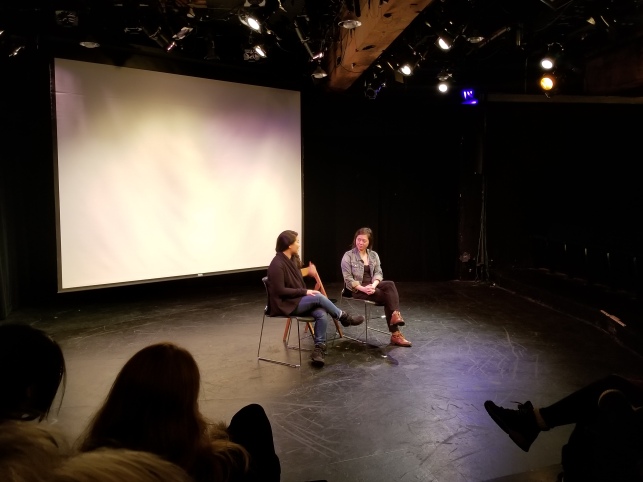 I was lucky enough to attend the show where Thanh Tan, from Second Wave podcast, conducted an interview immediately after the play. The audience experienced a deeper dive into the intricacies of how this play came to be along with extra side stories and learning more about how cool Susan is. By the way, she has a Yale MBA and will put it directly to use for getting her work out there within different venues. *snaps fingers*

140 lbs is a performance to not be missed, period. The world premiere begins in Seattle and runs until February 17th. BTW, there is will be an encore showing this July 2019. 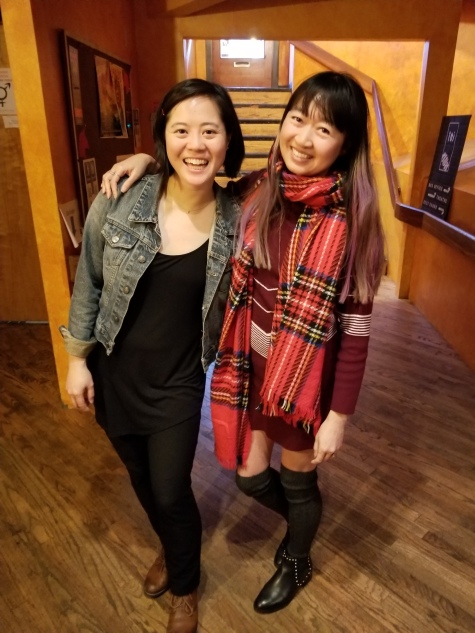